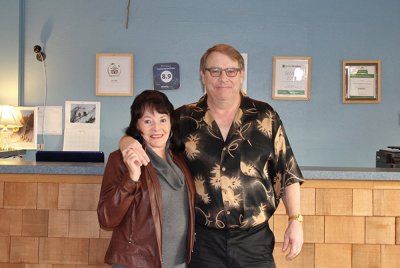 Frank Hotels was formed in 2014 when we purchased the 15 room Coastal Inn in downtown Long Beach Washington and soon after, the 41 room Westport Inn in Westport, Washington. In 2016, Frank Hotels purchased 3 additional hotels including the GuestHouse Inn in Kelso, Inn at the Shore in Seaside, and Red Lion Inn & Suites in Ontario.

In 2019, Frank Hotels purchased Inn at the Sea in Long Beach, Westport Marina Cottages, and the Atomic Motel in Astoria. With the success of our independent tourist hotels, we plan to focus entirely on well-located tourist hotel acquisitions in the future.

At Frank Hotels our philosophy is simple, it is to provide exceptional service, clean and well-maintained rooms, and wonderful travel experience for our guests.

For 2020 and 2021, Frank Hotels' primary focus will be remodeling several of our hotels including Inn at the Sea, Westshore Oceanfront Suites in Lincoln City, and the Winthrop Inn along the Methow River.

A full exterior and interior remodel are already over 50% complete at Inn at the Sea with a completion date Spring 2020. We also are working on permits for a new outdoor pool at the Methow River Lodge and hot tubs for each of the cabins with installation scheduled for April 2020. A full remodel and name change for our Lincoln City property is scheduled to begin in October 2020.

We are always looking for new opportunities and hope to add 2nd hotels in Lincoln City, Astoria, and Seaside in the near future! 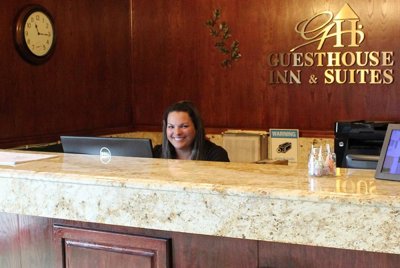 We encourage anyone who is interested in employment at one of our hotels to apply in person at the hotel you would like to work at. Please bring a resume’ and be prepared to fill out an employment application.

We are committed to making our website ADA compliant. 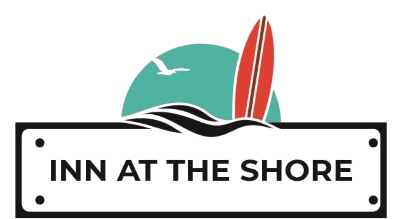 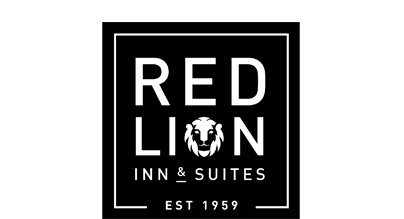 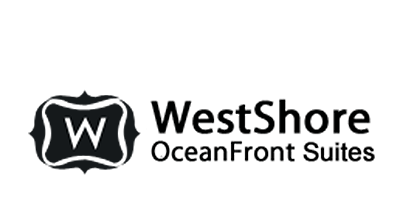 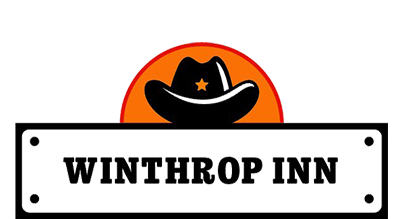 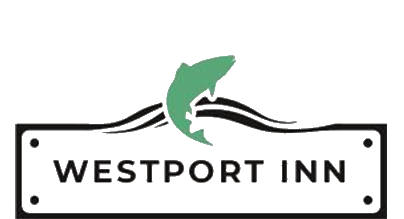 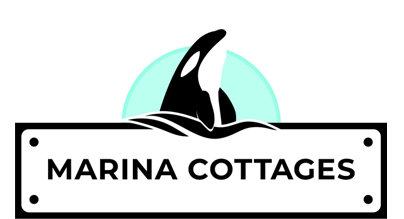 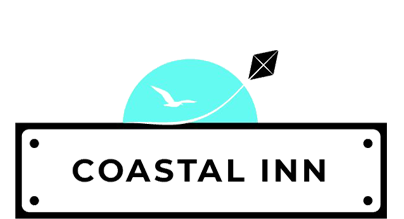 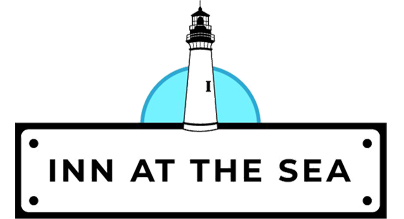